Today, was their 10TH anniversary. He, always jokingly shut her up when she cribbed about not being proposed to. He didn’t think it was too important. What mattered was the love they shared. But, s…

Today, was their 10TH anniversary.

He, always jokingly shut her up when she cribbed about not being proposed to. He didn’t think it was too important. What mattered was the love they shared. But, some things matter to some people, like it did to his wife. She asked for a proposal every single anniversary, every single birthday and even on the christening of their only son. But, he always laughed it off saying he does not need to prove his love.

She had always dreamed of a proposal. Nothing grand, just the cliché old question that had the ability to change one’s life. But, the one she got was quite a unique and interesting one. (More on that later) One that made for a very funny story. Every single time it was said, it was a laughter riot. It made the listeners think of them as an unusual couple. Well, they absolutely were.

Today on their 10th anniversary, he decided to surprise her ass off.They were at a restaurant. Enjoying their anniversary dinner. Her siblings were on their way.

While enjoying their anniversary dinner, she welcomed her siblings who walked in with her surprise. As they took a seat, he turned to her with the ring box and smiled saying, “Here, I am finally proposing to you. Will you please be mine forever?”

She smiled. She giggled. She definitely was surprised. But the joy didn’t seem as much. She accepted the ring saying, “I’ll keep the ring. Let me think about the ‘forever’ part.” (It was a joke) They all laughed. They hugged. She kept looking at the ring. Within seconds of the proposal, out came another ring box.

“This is for me not proposing to you in the last 10 years.”

Hell yeah, she was surprised AF! Two diamond rings in one night.

She started admiring the rings, looking at them closely. Getting them off her fingers, she began to scan them.

All excited, her sister confessed to helping her brother-in-law pick those rings for her. She also mentioned how she got one for herself too.

The wife looked at her sister’s ring. She definitely loved it; more than the ones she was gifted.

Now, what you should know is, when you have to wait a long, long time for something to happen, you cannot for the love of God guarantee the same enthusiasm. Because, well, it has been a long time. As expected (by the belief of the former statement) she too wasn’t toooooo kicked about it. But, she was certainly happy.

Nonetheless, out of the sheer bitterness of having to wait this long for her (proposal) ring and for having to beg for it every year, she burst, “10 years yaa, you still don’t know the kind of designs I like! Her’s is so much prettier. It’s something I would have picked.”

That bitch!  (Yes, we’re all saying that right now)

Smiling, he picked the ring that she deemed not-so-pretty. He regretted choosing real diamonds over fake ones.

Who comes to your rescue after you’ve entered this balloon called ‘motherhood’? “Mummy”?

The one thing I’ve constantly heard my mother say, “We’ve all done it. You have to too. Don’t make a big deal out of this.”

Well, (breaking your bubble mumma)… I AM going to make a big deal out it. Because, guess what – to each… his own. Your cross was yours to carry about 33 years ago. 3 decades is a long time for cultures, mind-set, opinions, generations…to evolve. Sadly, I’m not as strong as you are to make the cut without squirming or complaining.

You had a stay-at-home mother (granny) to look after you every second of the day. Mine’s a respectable senior teacher, who is about to hit retirement in a couple of months. She has done her bit. I’m doing mine…gliding through days…cuddling my indifferent new-born, all by myself. And hell no, I don’t blame you for it. All I’m asking of you is to NOT take it away from me.

I know, it scares your living soul to imagine the mistakes I’ll make. Trust me, I’ve had nightmares too. Right now, I just need you to be there. No questions asked. No judgements made. (That role’s being played by our two-faced society anyway).

Just be there. Watch me fall. Give me a chance. Try and believe in my kind of upbringing. I promise you, he won’t be me. You don’t have to worry, mummy ❤

​God knows I will wade off every evil that comes your way. He knows I can kill for you. He most certainly knows what you mean to me. He knows, you ‘ll be mine forever. But, do I want to let go off my individuality for you? I don’t think so.

I want to be happy. I want to be myself and happy, so that the little happiness I have will reflect on you. Will nurture you.

Me transforming into this over-protective, societal-bound…12th century role-model …will only drive you to your ruins. Because, in my struggle to sacrifice, compromise and conform to the ‘now-expired’ norms of the world, I will unfortunately and unknowingly pass on my unhappiness to you.

Well, would I want that? Hell no. Only a sane mind can nurture another sane one. Right?

I want you growing up around a happy mother. Nothing but happiness should be your primary virtue. I want to give you this thing that is quite a rare commodity these days. You can grow up to be whoever you wish to be…as long as your default state of mind is happy.

So son, I’m going to go have that cup of tea at 2 am. Because that would make me happy. 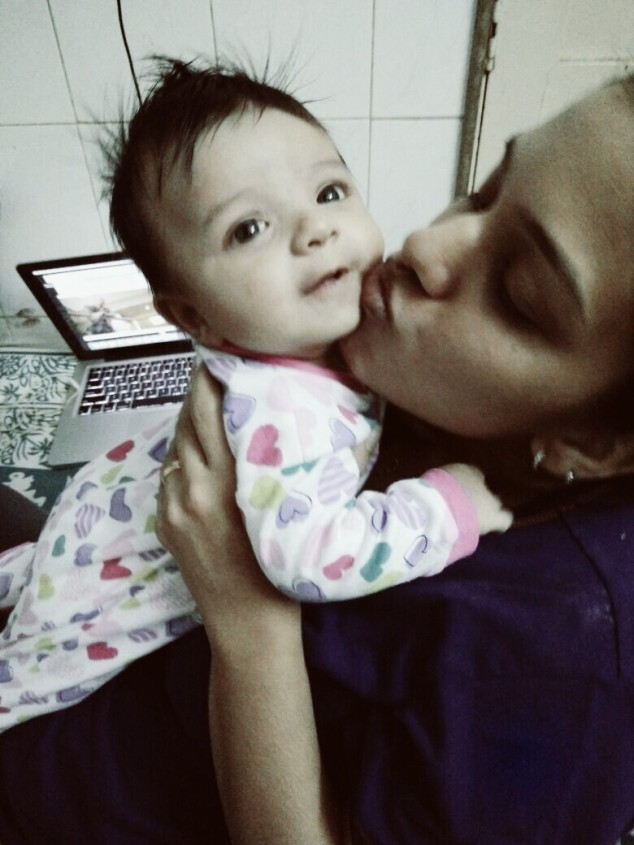 Apologies. I mean, constant motivation is a myth.

You cannot for the love of God be motivated and determined every single second of your life. There are going to be times when you feel pathetic. There are going to be people who will make you question your existence. There are going to be incidents that will bridge your happy mind in self-doubt. But, does that mean all of this shall last? No. All of it will pass.
Make you stronger. May be a bit bitter too. But what the hell, every hurt and every writhing anxiety will be worth the triumph. 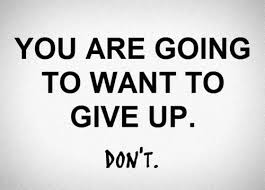 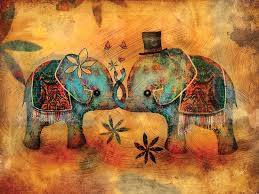 Well, don’t you agree? Most people begin to restructure their thoughts of retirement by wanting to take ‘the jump’. Yes. Within a year, they are sick and tired of their routine, and wish to do something new, something great for their professional life. What transpires within that year? I’m can’t divulge those secrets, because what’s mine may not be theirs. (read = secret)

This pretty much covers the transition. I have no answers. I’m just here to pose a question.

What exactly happens to the dreams that come folded with an offer letter?

Unpretentious are these words!
Create a free website or blog at WordPress.com.